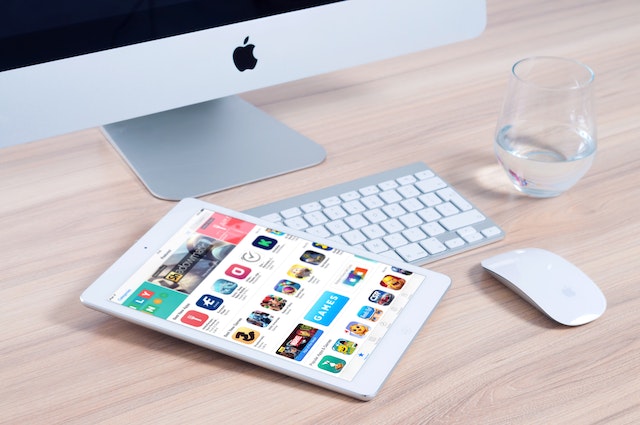 game severs
So, folks, I wanted to lay out the roadmap a bit more clearly than I did before, not because I think the timeline is wildly inaccurate, but because I did a lot of moving and shaking of responsibilities, which has led to a better representation of where things are at and where they are going. We are now over two months into the project, and it was worth a record to reflect where we are now versus where we were a month ago, five months ago, and four years ago. That’s not to say we have finished or laid everything out; we haven’t. But we have enough to be able to see how we got here and where we need to go, and hopefully to explain why we need to get there, and what we are going to do to get there.

Some big points to make at this point:

The game is still set in ‘13, which is actually part of our plan as well. Where we are at right now is that this year, the game is supposed to be set in the year 2048, with 2033 as the year of release. Because we need to get what we need from Flash as a long-running game severs as soon as possible, we’re going to fast-track the completion of this year and release the game for the holidays. This represents a shorter-term target than what we had for the first couple of years, but will allow the team to have a more complete resource base for us, faster, once they get their foot in the door.

For the first couple of years, we had roughly five months of dedicated development time to get the game working correctly, and the ability to build and then test builds out. This is mostly because we were so short of people. We literally hired and paid for five people and put them up in hotels for a week. We went to PAX East in Boston in March 2012, where I was able to give a preview of the game, and we got some really good feedback. But then we had to keep going. The game wasn’t working correctly, and we had basically two weeks to fix it up and get ready for the big beta test. I got off the plane and went home to do that.