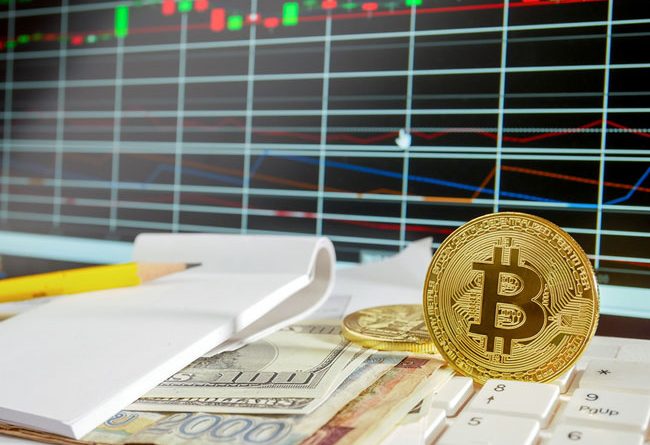 Whether you love it or hate it, chances are you’ve heard of cryptocurrency by now. Since the launch of Bitcoin back in 2009, there has been a digital gold rush on cryptocurrencies across the world. With so much attention being paid to digital currencies, you may be wondering what it exactly means to invest in cryptocurrency, and how will it affect the future of money? Let’s take a closer look at the world of cryptocurrency and its implications for society as a whole.

How Does Cryptocurrency Work?

Why Is Everyone Talking About Cryptocurrency?

Despite the long-standing history of virtual currencies, the public’s awareness of crypto only started to increase around 2017. In fact, Google searches for “what is cryptocurrency” have grown over 2,000% in the last year alone! The sudden spike in public interest is largely due to the rapid rise in the value of a select few cryptocurrencies such as Bitcoin. In September of 2017, Bitcoin reached a record high of $5,827 before steadily declining to the $3,000 range in December 2018. As the value of individual coins grew, more people became curious about how they could profit from investing in Bitcoin. While the future of Bitcoin and other cryptocurrencies are still up in the air, it’s safe to say that interest in virtual currencies isn’t going anywhere anytime soon. As more businesses start to accept cryptocurrency as a form of payment, more people will become aware of the benefits.

The Future of Money: Bitcoin and Beyond

While many experts predict that cryptocurrency is here to stay, it’s important to note that there are many different types of virtual currencies. The most popular cryptocurrency is Bitcoin, which currently has a total market value of $66 billion. While the value of Bitcoin has fluctuated greatly in recent years, there are a few reasons why Bitcoin may be the future of money. First, the sheer number of people using and trading Bitcoin suggests that it is here to stay. Second, many governments have begun to legalize the use of Bitcoin and other virtual currencies. Third, Bitcoin provides anonymity and functionality that cash cannot offer. While Bitcoin may be the future of money, there are also a number of other promising virtual currencies that may take the place of this legacy coin. Many experts have forecasted that Ethereum, Ripple, or a completely new currency may become the standard for money in the future. Whatever the case may be, one thing is certain: Cryptocurrency is here to stay.