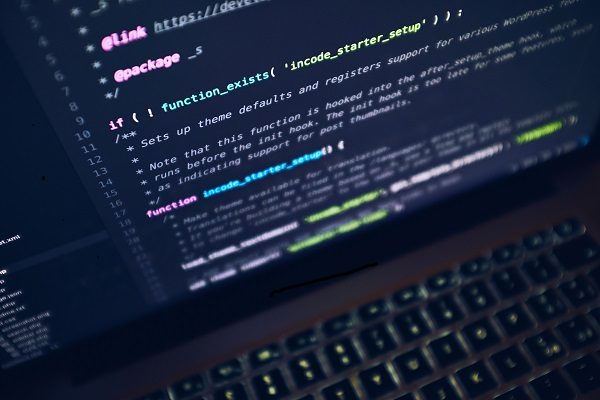 Are you a python developer? Are you searching for the right python web framework? Continue reading to find out.

Python is a high level programming language for general purpose programming. It can be used to write software from desktop applications to back-end web development, from machine learning or AI to automating tasks through scripts. It has the ability to support multiple paradigms like OOP, structured and functional coding. If you did not know earlier that Python developer can be used to develop web application code, then you do now. To find out why you should choose python for web development, and which framework is the one you are looking for, continue reading.

Why choose Python for web development?

Python is one of the easiest programming languages to read. The syntax is close to English which is good for beginner python developers. That is why python is recommended for beginners to start off from. Code formatting in python is uncluttered and it uses indentation and next line instead of brackets and semicolons. Python uses english punctuations which makes it easy to understand even for non-technical or non computer science users.

One of the most important and to be done quickly, is design prototyping. Python is the language that makes it fast and straightforward, because of its refactoring, pre-built features, and rapid coding environment.

Server side scripting in python is really easy, this also speeds up the process of your code because python is designed for this purpose. Python scripts is a code connecting different modules, this allows the modules to interact with each other easily and based on user actions the software can act accordingly.

Python has the feature of integrating its code with Java, C, and C++ so it provides you the feature of customizing large applications with ease without having to revamp everything from scratch. When it comes to testing applications, python is one of the languages that has high support for QA. One of the main reasons is, it is easy to learn and adapt to. At its core, what are QA tests, they are scripts that a developer writes to test a software. And, like mentioned above developer of python makes it really simple to write and execute scripts.

Are you facing an issue in python? You can contribute towards solving the issue, because the language is open source. One of the things that make it suitable for python coders is its unrestricted license of modifications.

Python was developed in 1991, so it has large community support. Meaning, if you face any problem it is highly likely that you will find the solution with your first Google search, provided that you know how to do it.

Data representation that anyone can understand easily is done with the help of different plots and charts. It’s an efficient way of visual presentation of data and its understanding. Python is easy to read and developers hardly face any difficulty in understanding the code. It makes the web development process easier plus faster.

Python can be used for all types and sizes of projects from small scale to enterprise level, but it is not suitable for mobile application development. Regardless of your experience level, Python is a good choice for web development because of the frameworks it offers like Flask and Django. On top of that its features like asynchronous coding, ease of use in scientific and numeric applications, scripting, and testing make it a recommended choice.  Python programmers for hire available at vteams are the key to solve all your development problems. Hire remote developers, build or scale your team in a matter of days.